Looking at the Positivus Festival 2014. Should I Go Again? 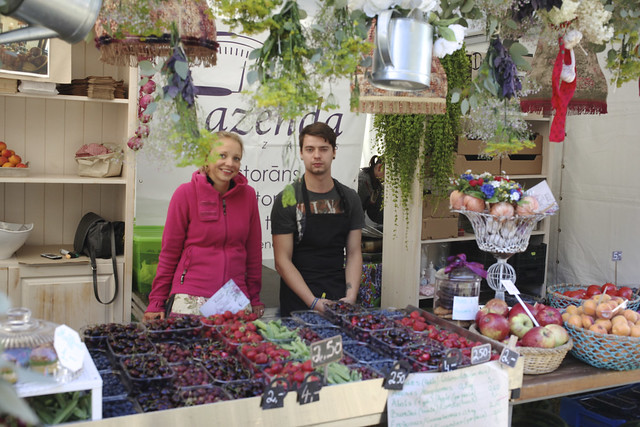 For the last few years, I’ve repeatedly made the journey to the Positivus Festival in Salacgrīva,Latvia. Usually the decision to go has been a fairly easy one. It’s hot in Texas, so why not go to a fab festival on the Latvian seaside? This year, due to a variety of both personal and political events, my decision about whether I should be going to the festival again is a much harder choice for me to make.

Then again, I live in Austin, Texas, and Latvia is many, many, many time zones away! 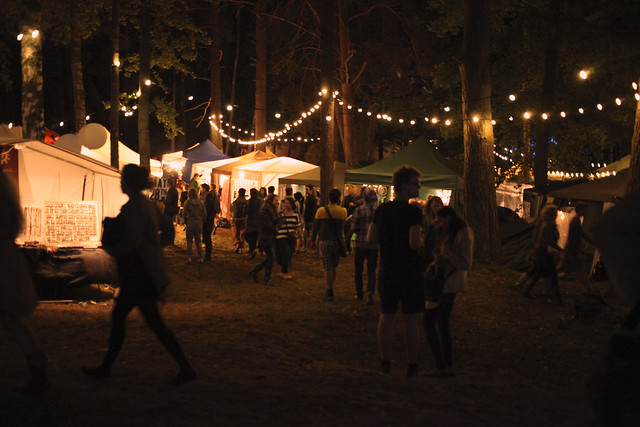 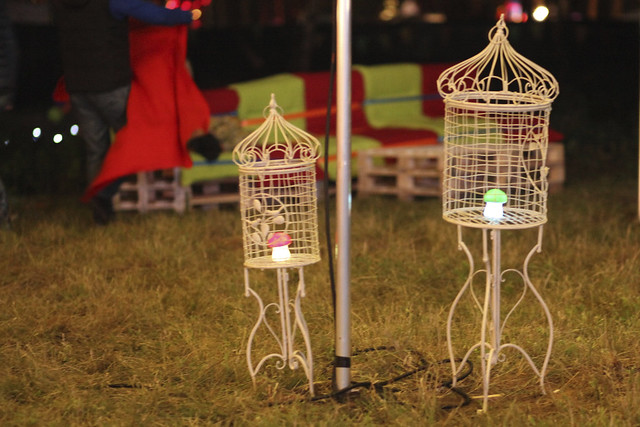 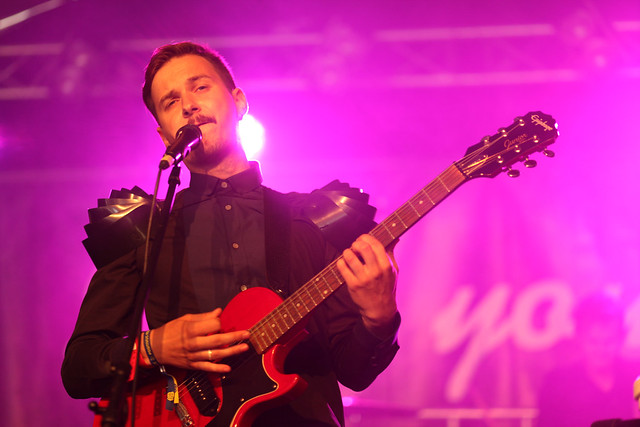 The “I Love You” Stage 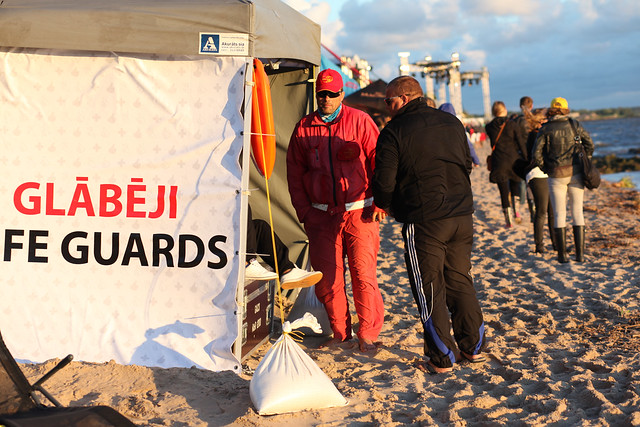 Last year it was THRILLINGLY COLD in mid-July at Positivus for this Texas girl! 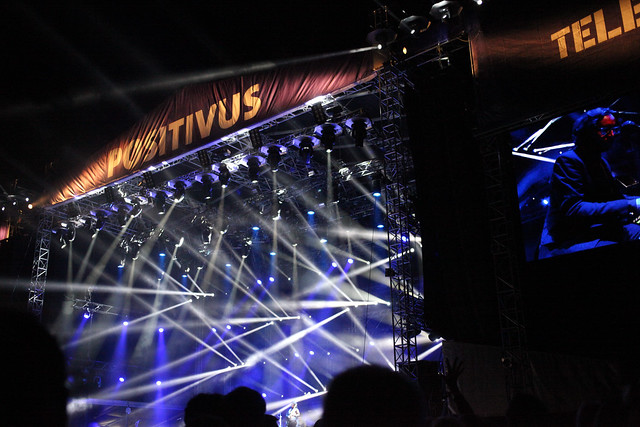 …but (as usual) I approve of much of the festival lineup

One of the reasons I’m thinking about going to the festival is to see Kraftwerk, the seminal band that doesn’t get to Austin, Texas very often. As far as I know they’ve never played Austin!
Here’s professional footage from a Kraftwerk show in Stockholm earlier this year.

I’d like to see some regional Baltic bands that don’t get to Austin, like the underage Latvian band Carnival Youth, partly because all my Latvian friends were talking about them last summer!

It would be totally awesome to see King Charles again. I suspect that he is a bigger star in Latvia than he is anywhere else in the world. The last time I saw him at Positivus, the Latvian audience was so excited that the crowd jumping up and down broke some of the vintage benches at the outdoor venue! (Crowds breaking things with their peppy dancing and excitement happens more often in Latvia than I’ve seen anywhere else!) On a side note, King Charles once let me stroke his moustache, but that’s a story for another time.

FM Belfast is super super fun, and Of Montreal has been great at every festival I’ve ever seen them play! (Including multiple stops at Fun Fun Fun Fest and Austin Psych Fest in May 2014. I’ve also totally enjoyed Chet Faker, uber-DJ A-Track and The Kooks when I saw their shows.

Elbow was amazing when I saw them at the Austin City Limits Music Festival a few years ago, doing a solid show in the rain. (They made the audience of Texas wimps promise not to run away, even when the water/wind situation got so bad that some of the electronics on stage were turned off!)

Watching this Elbow video gave me all the feels.

Future Islands do a solid show, and are currently so hot! 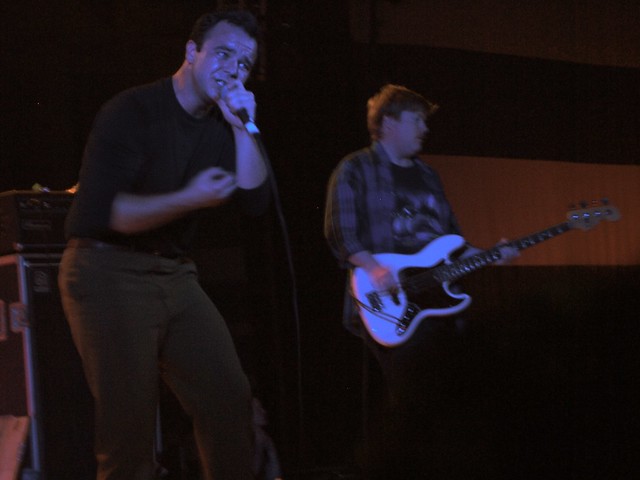 Of course The Horrors and Temples are playing, which also make me want to go to the festival!

I’ve seen Temples several times this year, and they are awesome! Most recently, I saw them at Austin Psych Fest!

Below you can see a some of the photos I took of The Horrors and Temples at Austin Psych Fest.

Hmmmm, if I’m thinking of going to this festival, I really need to get on top of getting my passport renewed!

This year The Positivus Festival takes place July 18-20 in Salacgrīva,Latvia. It’s hard to explain how much of a big deal the festival is for the region for people who haven’t been. Buy tickets here.