It’s nice to see a festival that I worked the guest list for several years in row get bigger and bigger!

I’m VERY pleased about much of the 2014 Fun Fun Fun Fest lineup that was announced last night, though I couldn’t care less about metal headliner Judas Priest (I just don’t roll that way).

The mellow Death Cab For Cutie and Neutral Milk Hotel are two of my favorite bands.

British wondergroup Alt-J was amazing at the NPR showcase at SXSW 2013! 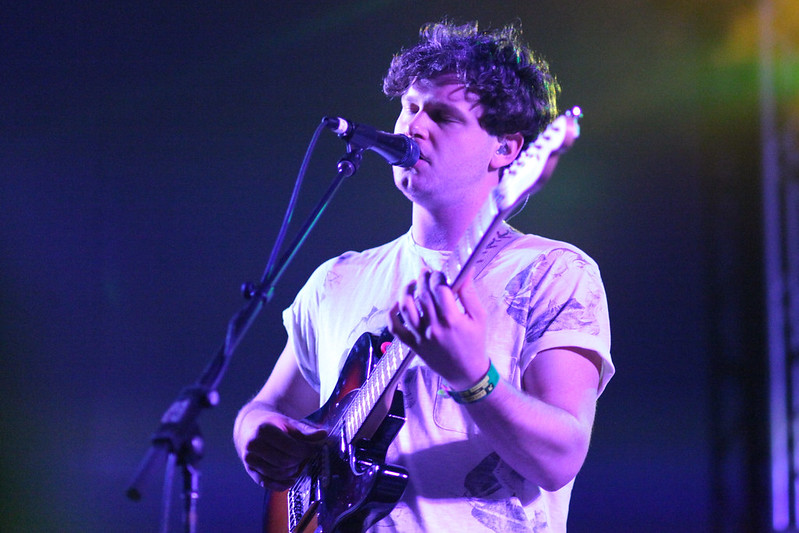 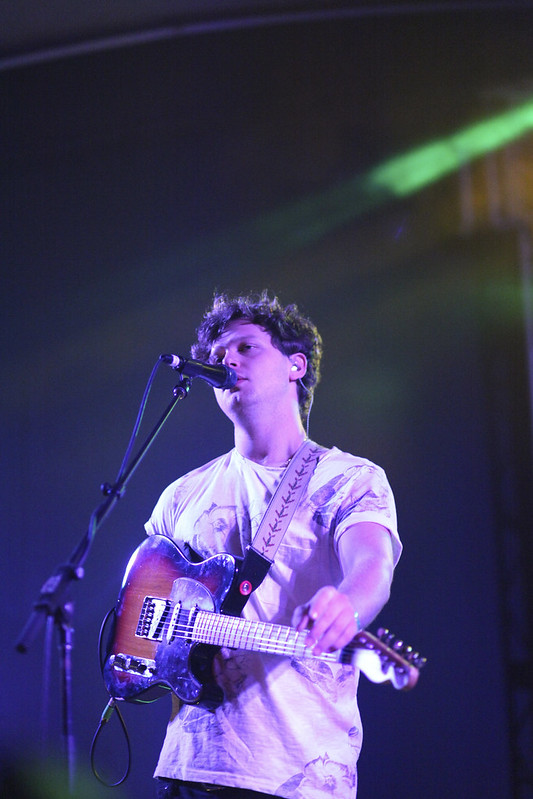 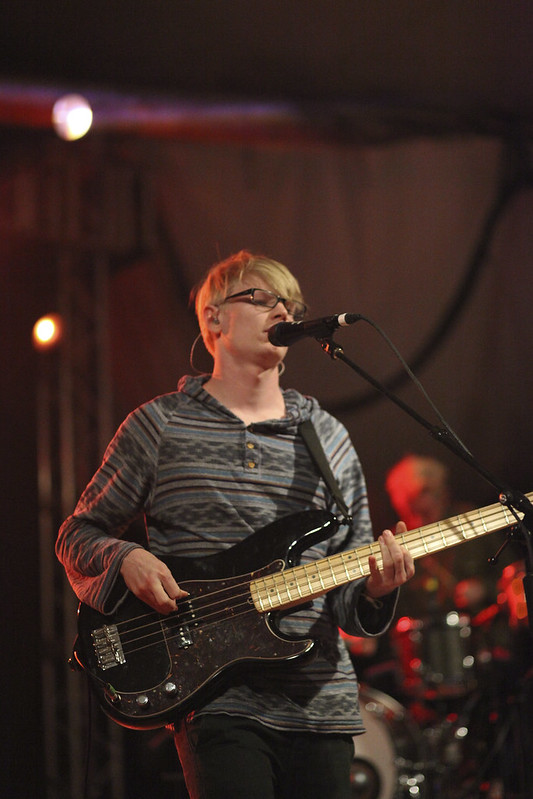 Majical Cloudz were also amazing at SXSW 2013, when I saw them at the SPIN house! (Imagine if The Smiths were still together, but darker.) 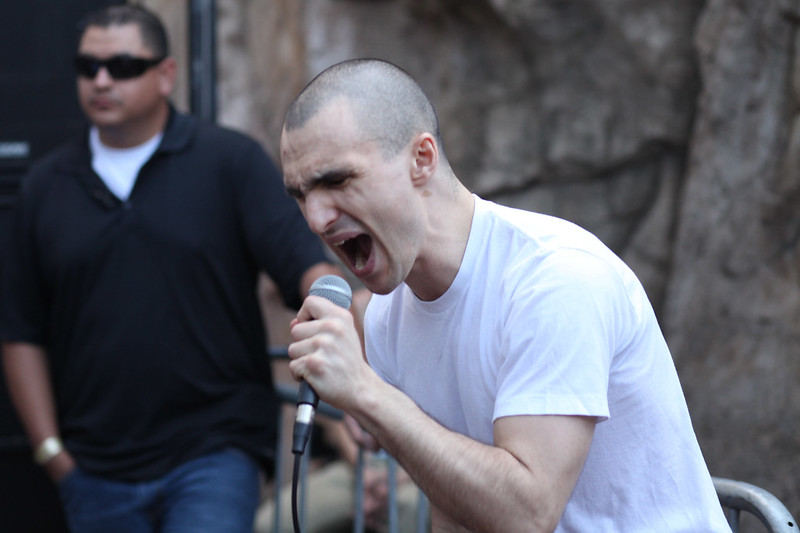 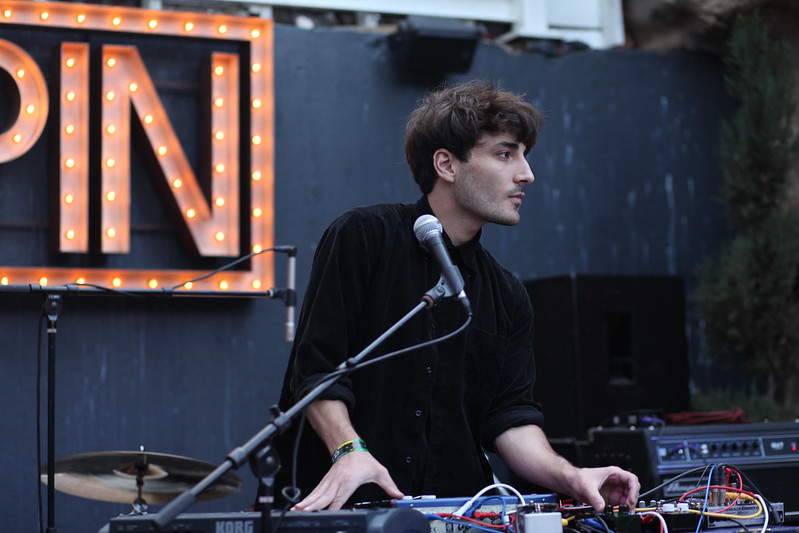 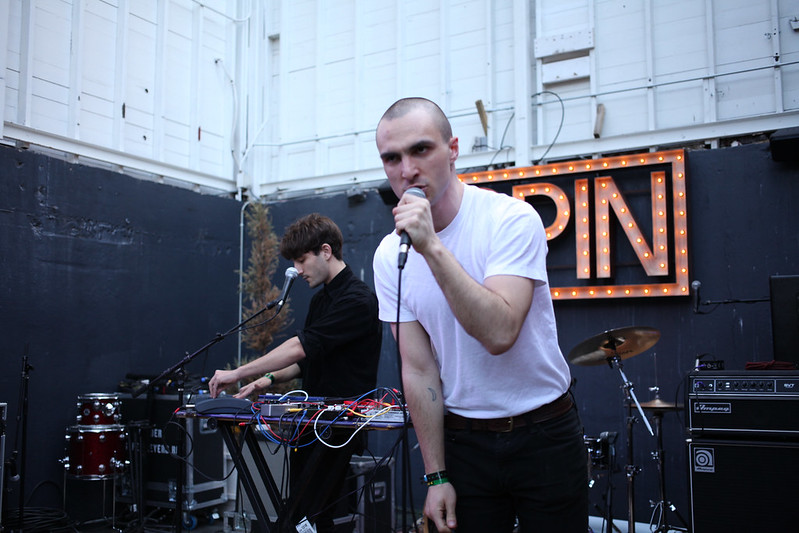 The Australian Courtney Barnett is stuck in my head all the time.

Tinariwen was amazing at Austin Psych Fest in 2013! 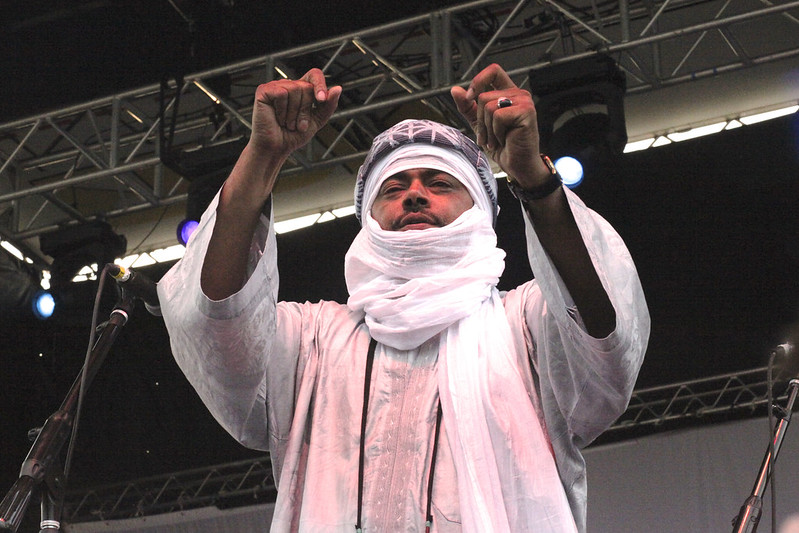 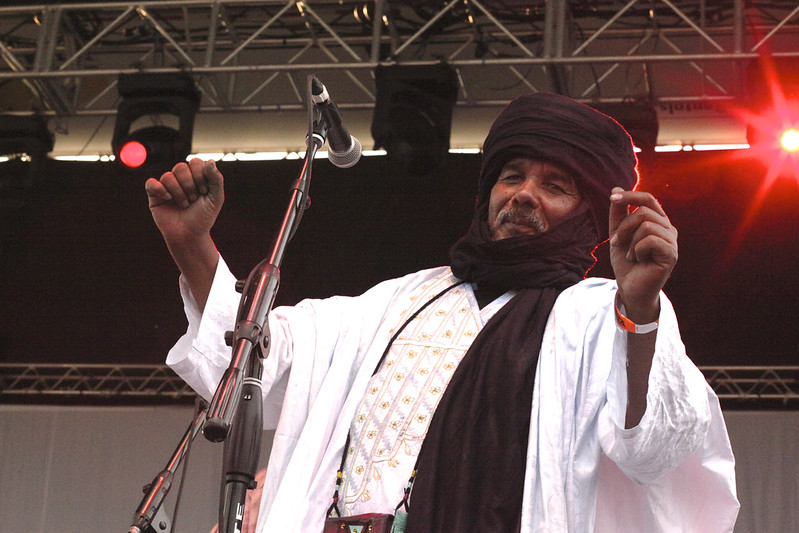 The alterna-punk act Dinosaur Jr was a band that I listened to a lot when I was younger, so it will be nice to see them as well! You may see me singing along to all of their songs!


I have hopes for The New Pornographers, as I love Twin Cinema, but the last time I saw them at Stubb’s, they had a lot of sound problems.

If you haven’t been to the festival before, check out my Fun Fun Fun Fest photo essay from last year on what to expect. You can also catch up on what I wrote about the festival last year.

Passes for the festival went on sale this morning. If you want to go, you might want to buy one.