When I went into the Fantastic Fest screening of “Nothing Bad Can Happen” last fall, I was totally unprepared for what hit me.

Going in, I knew the film was German and was directed by a woman. I might have been aware that it had been an official selection for Cannes in 2013.

After the Fantastic Fest screening, I was so stunned by the intensity of the movie that I stayed for the entire Question and Answer period with director Katrin Gebbe. I was horrified to find that the film was based on true-life events.

While I’ve seen a lot of horror films in my life– and I saw a lot of movies during Fantastic Fest this year–Nothing Bad Can Happen is the one that burned into my brain, and stayed there. I’m still looking for other people to discuss it with. It’s dark, it’s difficult, and it’s not for everyone.

It’s a film for people who like their films dark, serious and strong.

The film follows young Christian punk Tore (Julius Feldmeier) and his time with a family who pushes him as far as he can go in a test of his Christian faith. The tests are orgestrated by father figure/tormenter Benno (Sascha Alexander Gersak). There’s more to it than that, of course, but I really hate to give anything away about a film.

There’s a screening of the film in Austin tonight (June 27) with a Skype Q&A with the director Katrin Gebbe. Take my word for it, if you are a movie buff and you are in Austin, go to this screening tonight. You’ll be glad to have a chance to talk to the director afterwards.

It’s interesting that this is Gebbe’s directorial debut, and that most of the production team of the brutal film were women. 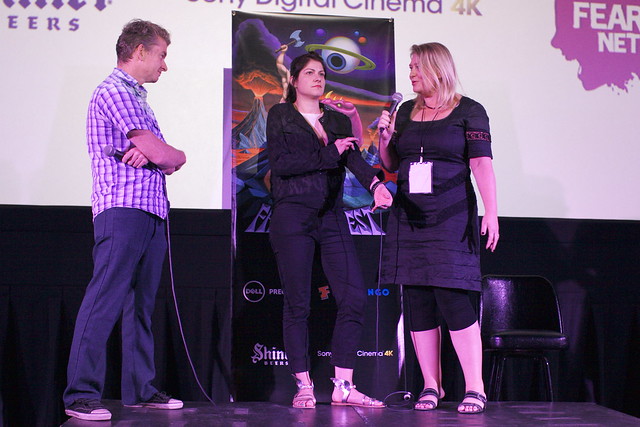 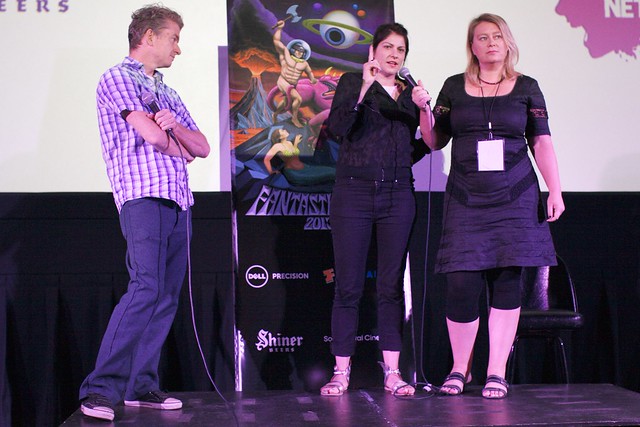