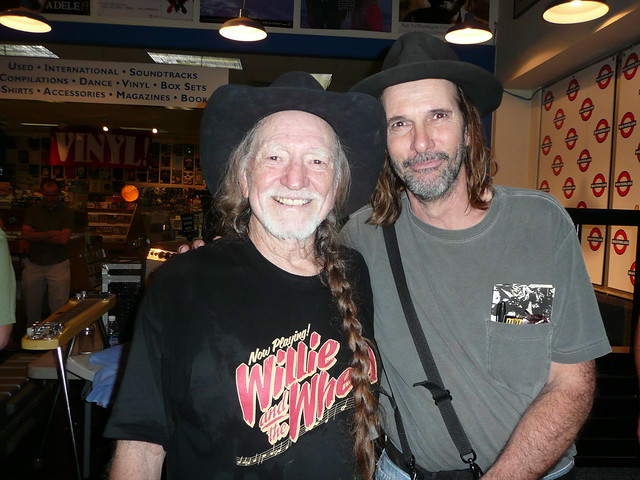 Waterloo Records in Austin, Texas has been voted the best independent record store in the US by a number of different entities.

What few people outside of Austin realize is that the store often has free in-store performances by both local and touring musicians. These performances are often sponsored by a local brewery…thus, free beer to go with your free show.

The acts range from hip-hop to secret shows by Willie Nelson. The only thing they have in common is that they are usually at 5 p.m. on a weekday, and there is usually a crowd of regular attendees who show up for all the shows, no matter who is scheduled to play!

Some of these regulars call each other “Waterloosers.” Some of the regulars don’t like the name at all! There’s no membership badge, and the only credential is the face time you’ve put in seeing a variety of acts.

In a way, it’s like a version of the bar on the television show Cheers, only with vinyl records instead of vinyl barstools!

Don’t forget to tip the bartender and buy the record if you like the band!

Below are some of the pictures of the bands who have played at Waterloo Records: 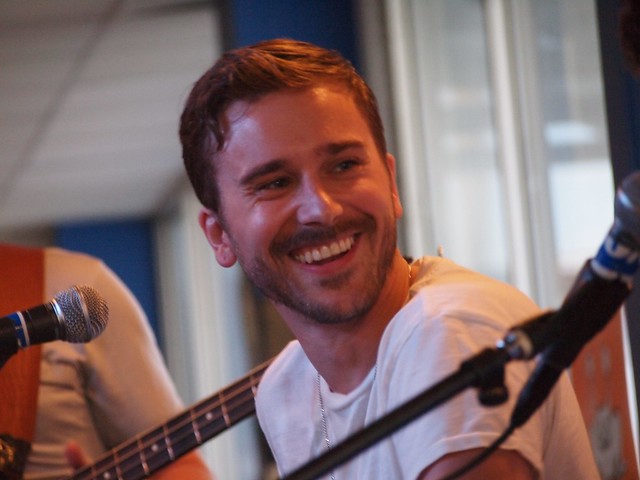 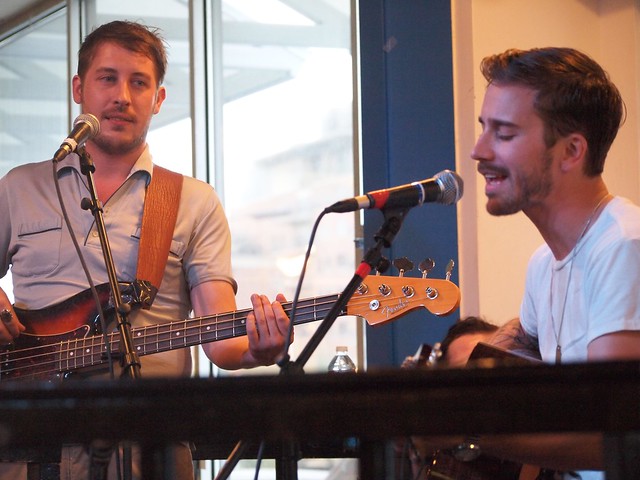 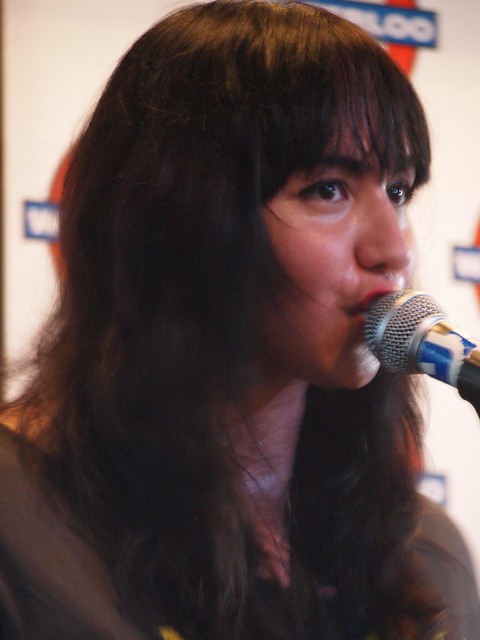 Girl In a Coma 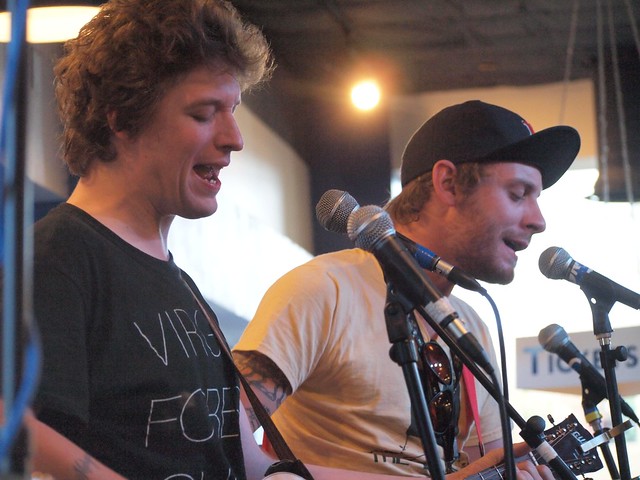 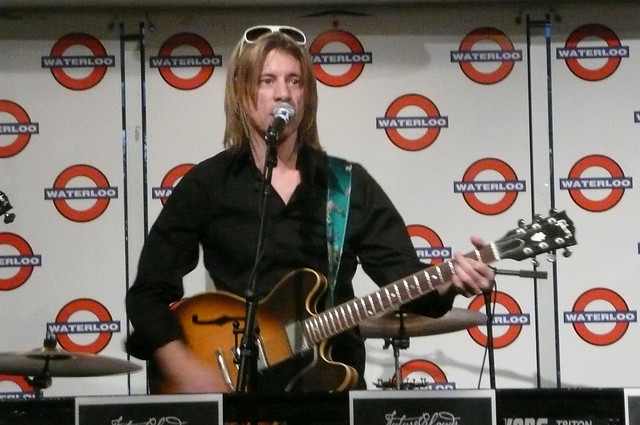